3 Common Decision Making Mistakes and How to Avoid Them

Struggling with Venn Diagrams and Strongest Argument problems? Here, we explain how to avoid the 3 most common Decision Making mistakes for these problems.

In this article, we’re going to discuss some common decision making mistakes and show you how to avoid them.

What are the common decision making mistakes that students struggle with?

Students that sit the Decision-Making subtest typically tend to struggle with the following:

How will this article help me?

In this article, we’ll:

The Decision Making Subtest is a challenging section that requires you to answer 29 questions in 31 minutes. The UCAT Decision Making subtest measures your ability to apply logic to reach a conclusion, evaluate arguments and analyse data

This subtest reflect how, as a health professional, you must be able to identify patterns and make hypotheses based on abstract or incomplete information under challenging time constraints.

In these questions, you are given a passage and you must then respond to a series of questions or statements about the passage.

The following problem types are explored in the Decision-Making subtest:

In this article, we will be focusing on the following two problem types:

You will be required to interpret a Venn diagram or construct a Venn diagram from the information provided. There may be a lot of quick arithmetic involved as well, and at times using the pen and paper will be a lot quicker than using the on screen calculator. The questions mean you will be:

These questions ask you to evaluate arguments for and against a particular solution to a problem. They are usually about a public issue or a topical passage.

Make sure that the argument you select addresses the concern in the question – all answers might seem relevant but not all will address the particular argument at hand. Don’t let your personal bias affect your choices – eliminate all the assumptions rather than statement of facts!

The diagram below represents the instrument(s) that students from a music school in New York play. It also indicates the duration and frequency of their practice sessions each week. Students must practice at least once a week. 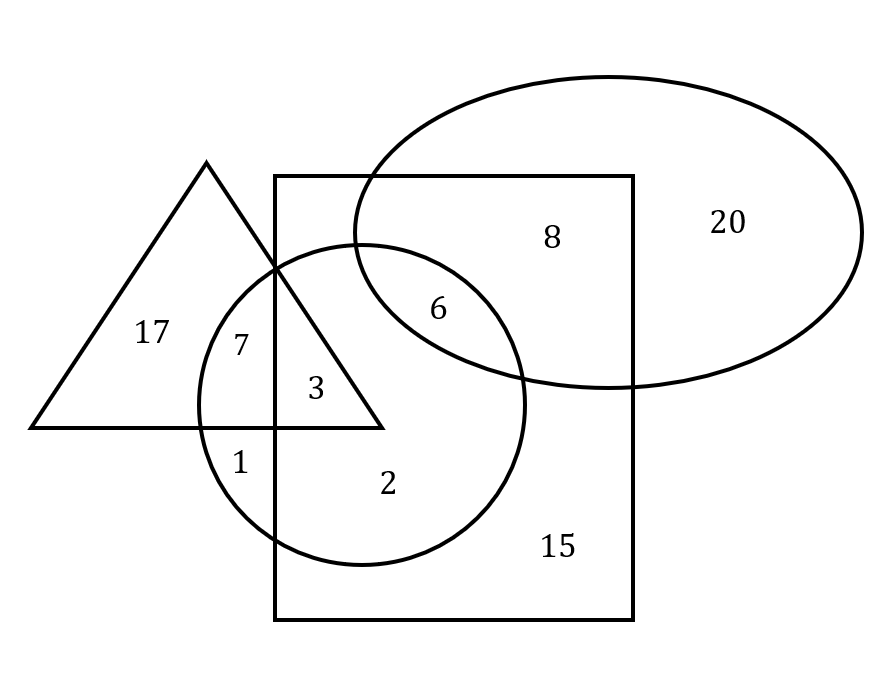 Which of the following statements is true? 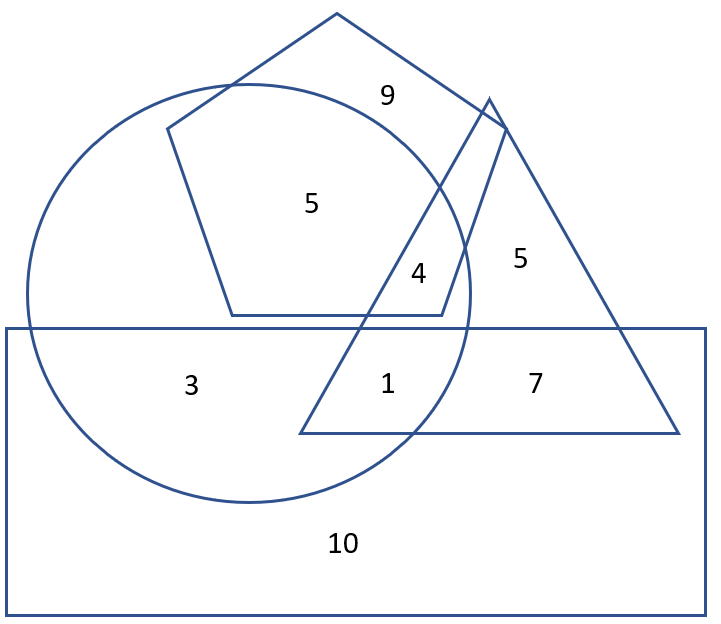 The Venn Diagram above represents different groups of people as follows:

Which one of these statements is true?

Which of the following Venn Diagrams best represents the above information?

Is it the responsibility of social media influencers to use their influence to encourage viewers to stay home during the COVID-19 lockdown period as announced by the government?

Should voting remain compulsory in all local, state and federal elections to ensure that governments are a true representation of the population’s values and ideals?
Select the strongest argument.

Want to practice Decision Making with an online simulator?

UCAT Masterclass uses an accurate simulator with customisable test banks to help you practice the sections your weakest at. Try a free trial now!